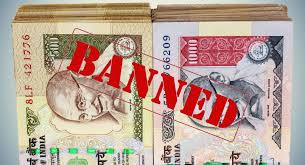 In a hypothetical situation, if Mr. Kejriwal gets an organ donated to him by our prime minister Mr. Narendra Modi, he will cry foul over this too. He might first ask the proof if this is really an organ donated by Mr. Modi and after finding it to be true, he will complain that there is some political conspiracy behind this donation. Such has been the nature of politics played by Mr. Self Proclaimed Solo Corruption Fighter. Anyone who is not in Aam Aadmi Party is either corrupt or will be proved to be corrupt by Mr. Kejriwal. He needs proofs for degrees, surgical strikes and everything that he doesn’t understand or worse, he doesn’t want to understand because he knows it all. Life is too difficult for a person who knows it all and yet no one believes him. I feel pity for him and for all those people who are opposing the step to check black money just because they hate BJP and they hate Narendra Modi.

Honorable Mr. Arvind Kejriwal seems to be a wasted leadership opportunity. In my B.Tech 2nd Year when Mr. Kejriwal first raised the issue of corruption along with Anna Hazare, like many young minds, I too hoped that he is the leader this country needs desperately to solve the problems of our country. In fact, I, with my friends, participated in that movement. He could have been a youth icon. But sadly, since he has been elected as the CM of Delhi, he has disappointed a big chunk of people in India who believed in him in the beginning. I still have some hope left as I know he is an honest person and he really wants to do good for our nation. But he should know he is not the only one who cares about this country. 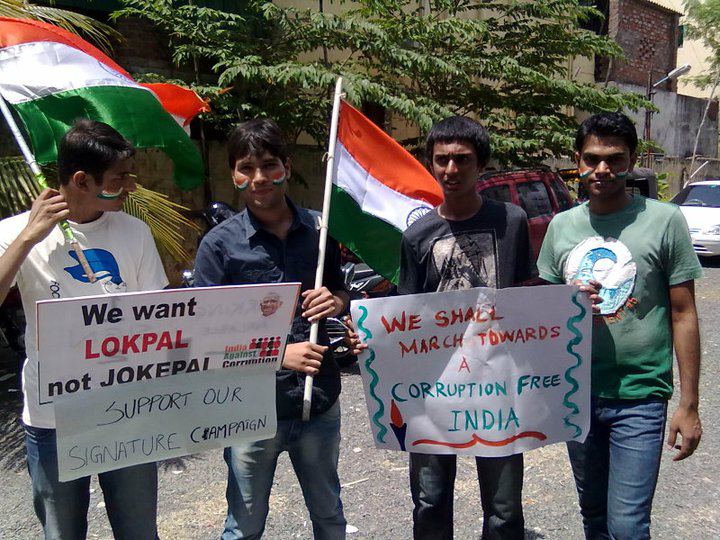 We have tons of problems and we cry out about them wherever we get chance. Talk to any educated person and he will list a thousand things which are wrong with our country. Ask him if he has any solution to the problem and he might shrug his shoulders and say, “Government is responsible for all problems and it is its responsibility to solve them.” Now that government has taken a big step to solve the black money problem, some pseudo intellectuals are not happy with that and just wishing this to fail. They don’t spare any chance to celebrate even a smaller failure. Maybe that’s the way an opposition should behave. That is the very basic definition of the word “Opposition”. Shame. 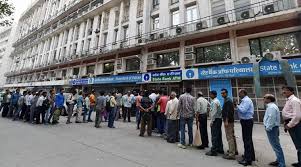 Recent step to curb black money in our country taken by our government is a commendable job. It certainly has some loopholes, some genuine concerns and a lot of issues with its execution. However, the final outcome is certainly going to benefit our country. It’s change that is scaring everyone. We, the 1.3 billion citizens of India, want to transform our country but we don’t want to be the part of this transformation. How is that supposed to work? This is just a first big step and there are many more to come. Push yourself a little, think little beyond your personal benefit and you will see our country is changing. Change is painful. Change is hard. Change challenges. Change changes everything. Be a part of it! Be an Indian not just by birth, but also by your duty towards your country! My country! Our country!

7 thoughts on “Change to change India”